The fourth of July is a time for family, friends, and fun! And what better way to celebrate than with some patriotic trivia? I’ve put together a set of printable Fourth of July trivia cards for kids. These questions are sure to test your knowledge of America’s history and culture. So print out the cards and get ready to have some fun!

With the Fourth of July coming up, it’s the perfect time to get in some patriotic fun with your kids! These printable Fourth of July trivia cards are a great way to keep them entertained (and learning) while you’re waiting for the fireworks show. They’re packed full of interesting facts and questions that will have everyone learning more about America.

These printable Fourth of July trivia cards are perfect for family game night or parties with friends. They’re also great to use as part of history studies in your homeschool or classroom.

How to Use These 4th of July Trivia Cards

To use these cards, simply print them out and cut them into individual cards. I recommend printing on heavy card stock paper for durability.

There are three different ways to play these trivia cards. Choose the one that’s right for your family!

In this version, players simply take turns asking and answering questions. The player with the most correct answers at the end is the winner!

In this version, players compete to answer the most questions correctly. The player with the most correct answers at the end is the winner!

In this version, players team up and work together to answer the trivia questions. The team with the most correct answers at the end is the winner!

Whatever way you choose to play, we hope you have a blast! And happy Fourth of July!

These printable are a great way to keep kids entertained during Independence Day festivities. So download them now and get ready for some exciting competition!

Just fill out the form below and you’ll receive an email giving you instant access to this free printable. If you are already a subscriber, filling out the form won’t affect your subscription, but you will receive the link to get the printable!Why should I subscribe?

I hope you enjoy this printable set of 4th of July trivia questions for kids! Be sure to share with your friends and family on social media. And don’t forget to check out our other holiday-themed content while you’re here. Thanks for reading, and have a happy Independence Day! 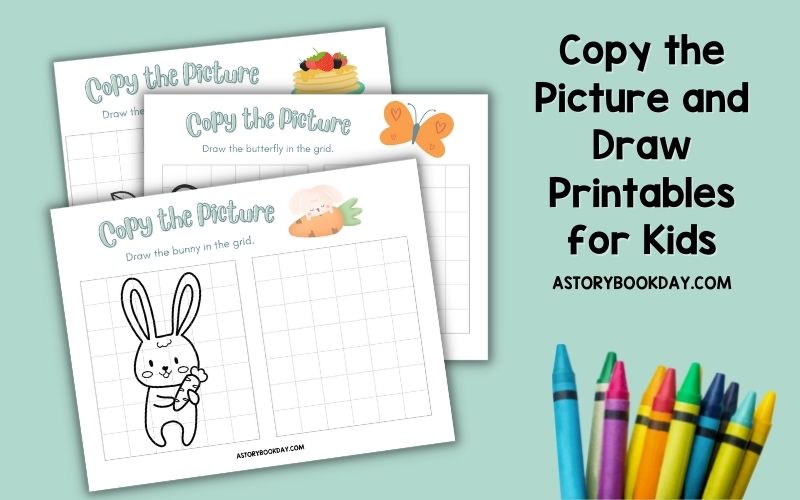 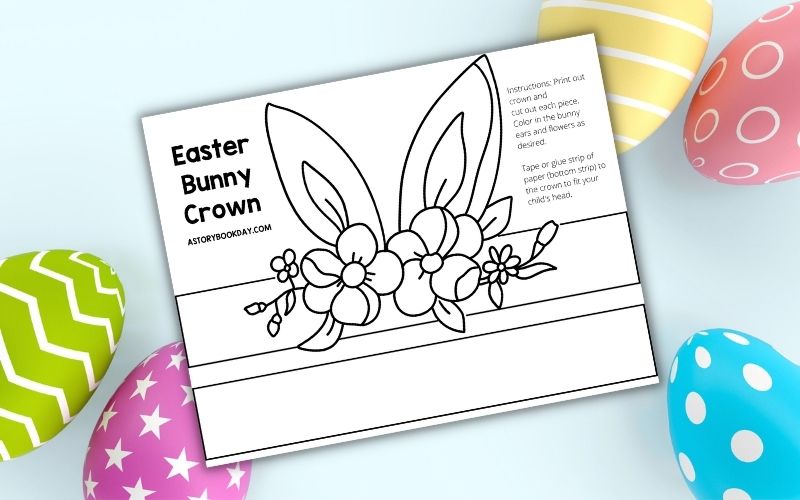 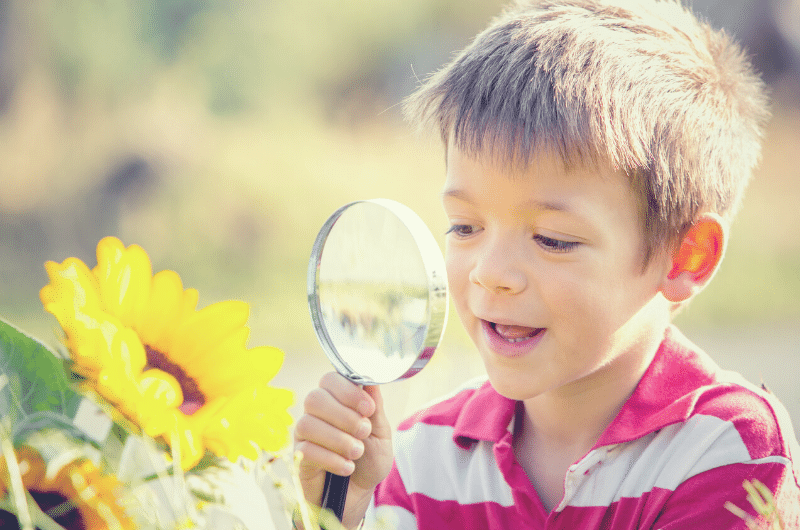 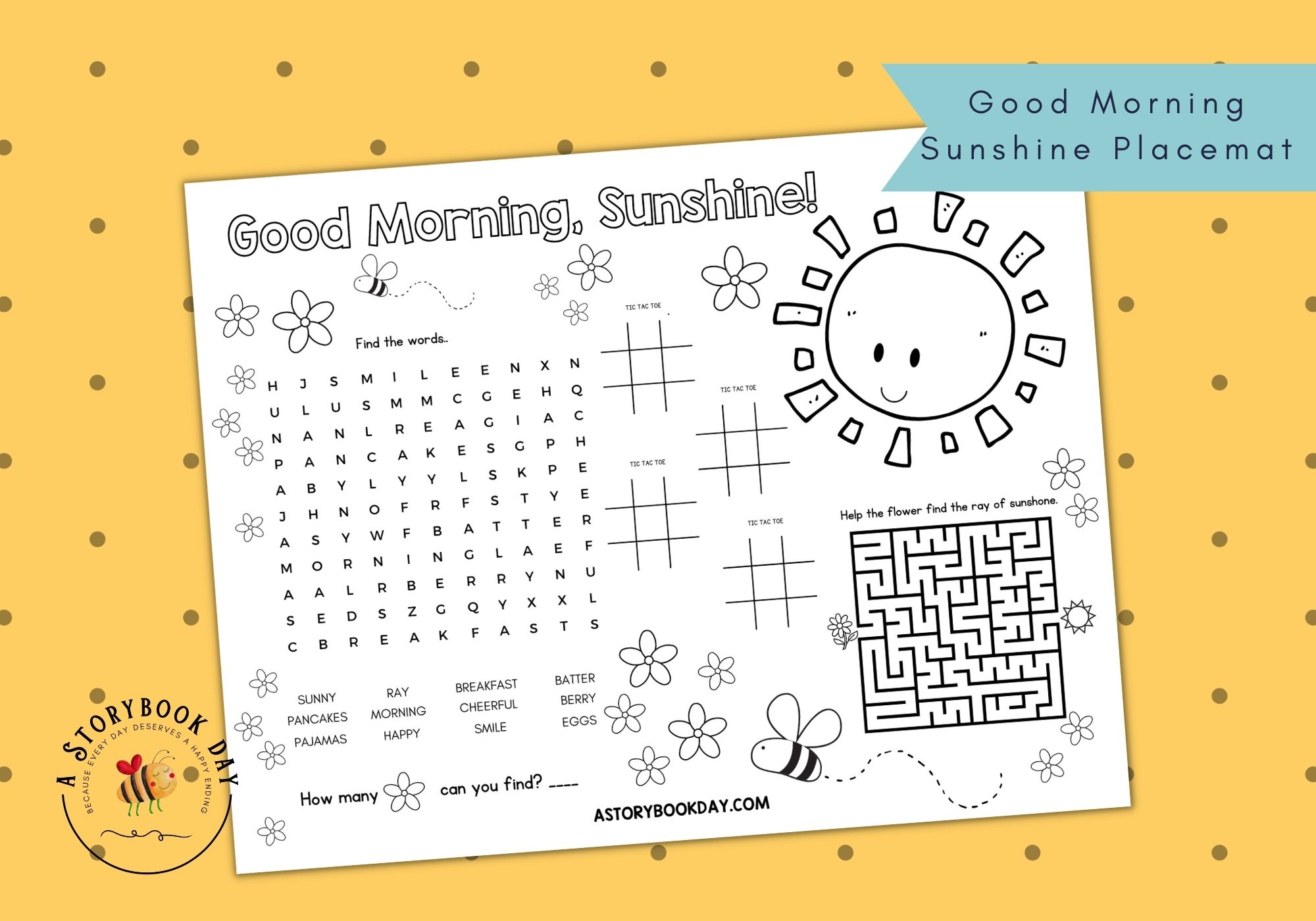 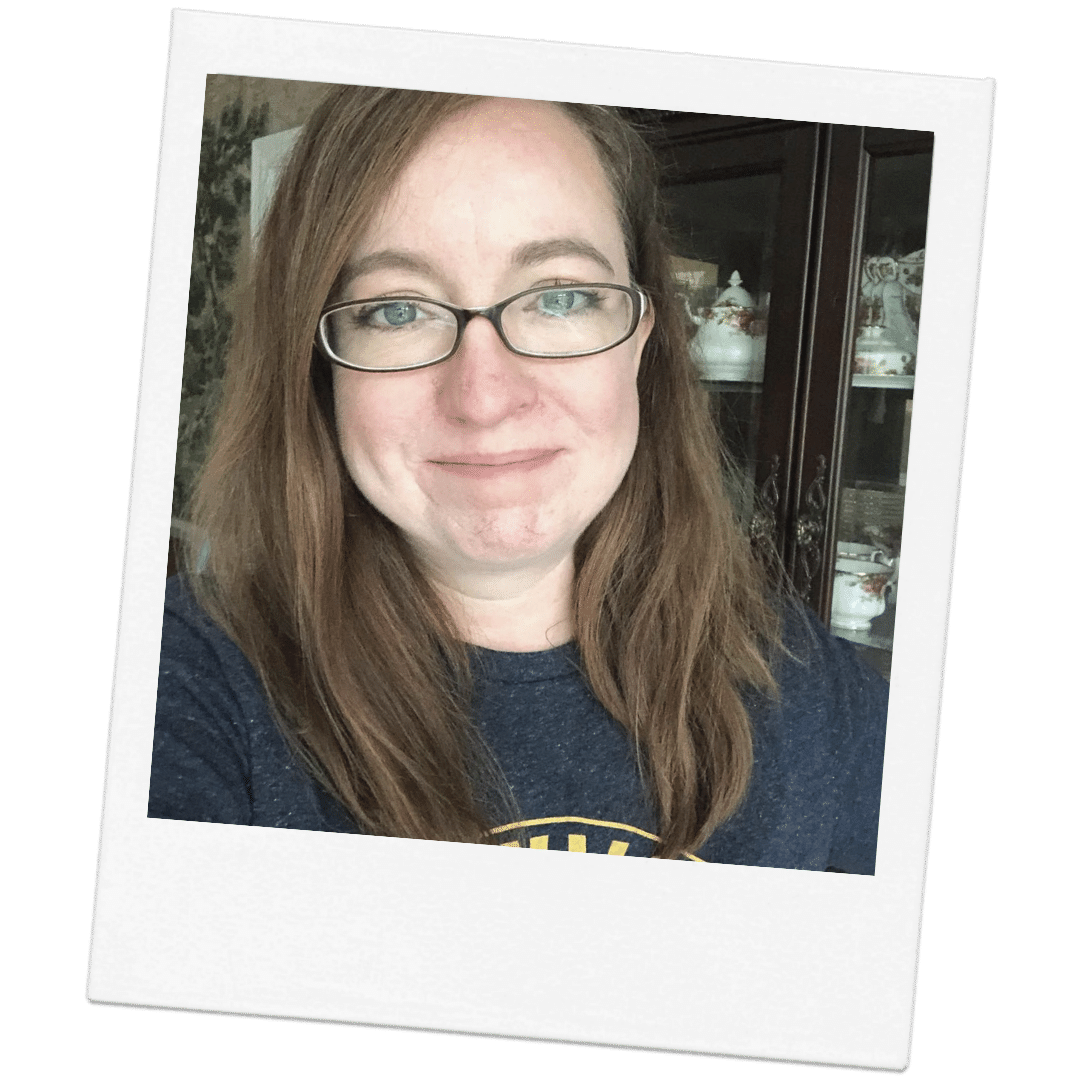